当前位置：美国机票网（美中机票网） > 美国旅游攻略 > Flying to Asia? Here Are Some of the Best Airlines Voted By Customers

In 1999, Skytrax Launched a global airline Passenger Satisfaction Survey and was named World Airline Awards . The Survey Continues to Grow each year with the Latest Survey Receiving Almost 19 million entries. As the Survey’s Focus is on customers and Their Personal Opinion on Which Airlines THEY consider to be best in quality and service, the annual survey is also named Passenger’s Choice Awards.

Cathay Pacific, a flag carrier of Hong Kong where it’s head office and main hub is located, currently holds the title of world’s third largest airline. Cathay Pacific was honored with the 2014 Airline of the Year award. Cathay Pacific Airways was also named by passengers as the “World’s Best Airline”, the fourth time it has won this award and more than any airline. On top of that, they have also won “Best Airline in Asia” for the fourth time.

“The World’s Best Airline award is particularly important to us because it was decided by the votes of close to 19 million travellers from around the world. Thank you to everyone who voted for us.”

South Korea has two major airlines, Asiana Airlines is one along side of Korean Air. Asiana Airlines were honored with awards for “World’s Best Aircraft Cabin Cleanliness” and more importantly, “Best Economy Class Cabin”. As most travellers fly Economy, this title should be a huge honor to any airline that has been awarded with it.

All Nippon Airways or ANA was awarded with World’s Best Airport Services. Flying can be stressful and ANA was chosen by passengers as their choice to fly with if they need the airport stress alleviated.

The four airlines mentioned above are all rated as 5 star airlines by Skytrax but what does that mean?

Is 5-Star Rating all about luxury or premium features an airline offers?

No. Whilst we appreciate that airlines generate high revenue levels from their premium First or Business Class customers and have to look after this top end of the market, our Ratings reflect that the largest number of an airline’s customers are those travelling in the economy class seats . These are the customers that do not get premium check-in services, do not get fast tracked through airport processes, and do not get invited to enjoy a glass of champagne in a first class lounge! They are however the “majority “element, and their travel experience, enjoyment and comfort is of paramount importance in determining an airline’s suitability for 5-Star rating.As with all areas of Skytrax Rating, the 5-Star rating is all about balance …. and away from the core product items of seats, IFE etc, it is often the quality of staff service that will decide the 5-Star Rating award.If you stay at a luxury hotel with 5-Star bedrooms, dining and other facilities, these “product” items mean little unless the hotel staff also provide you with a true 5-Star service.

Have you ever flown with any of the airlines above?

Do you agree with the awards they have obtained?

Do you think any of this information will play a role when choosing who to fly with on your next trip? 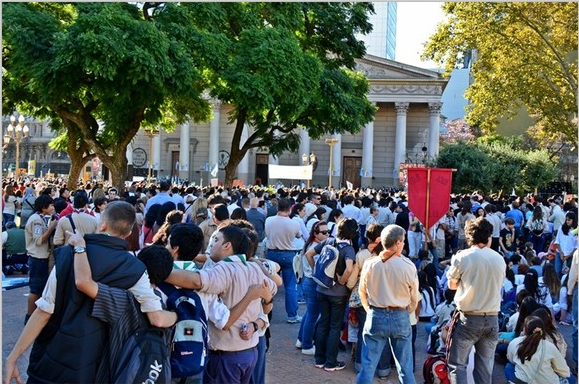 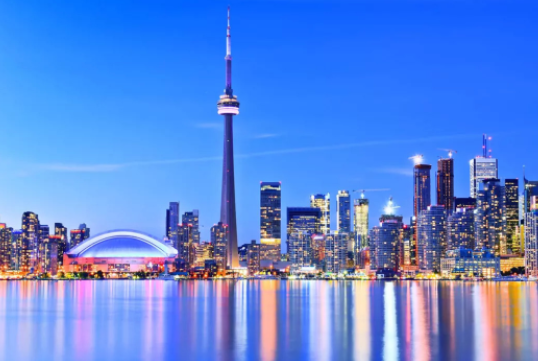 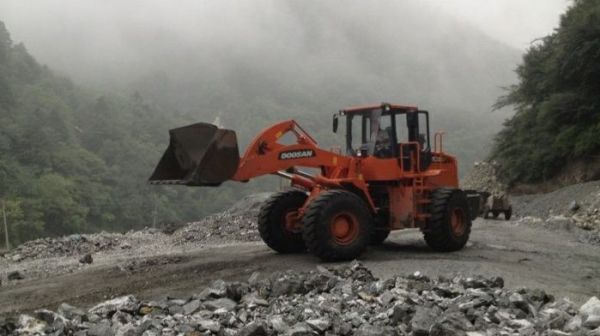 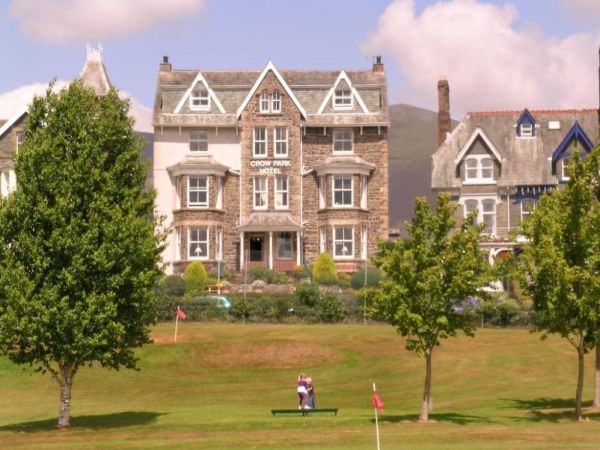 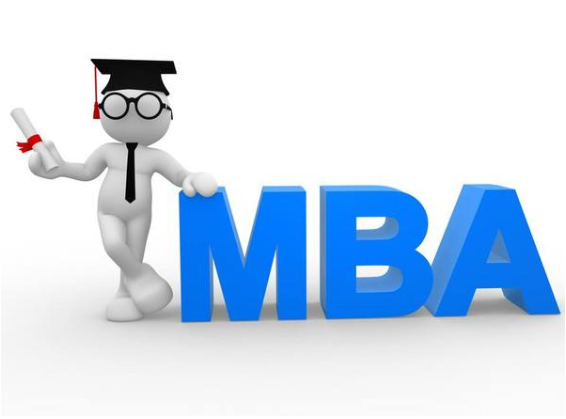 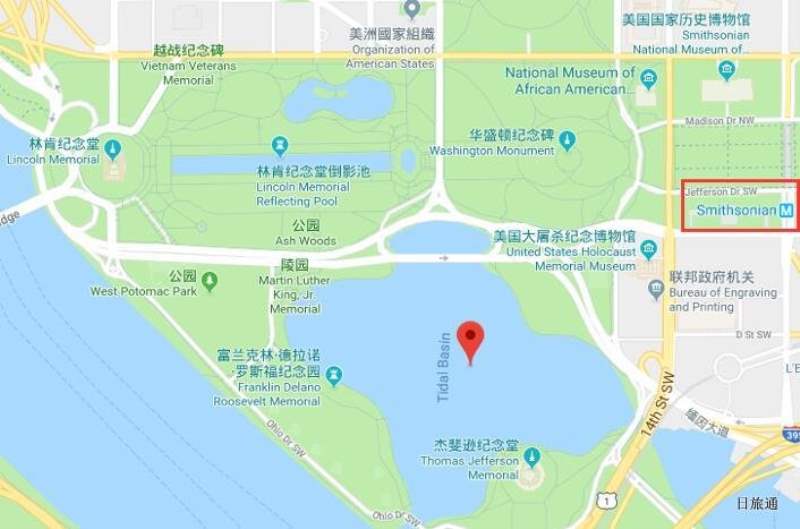 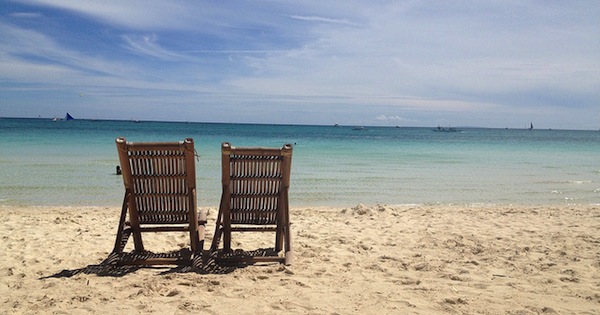 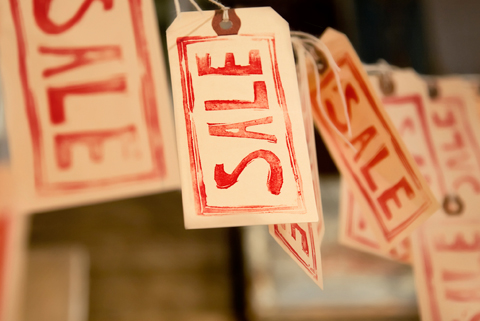 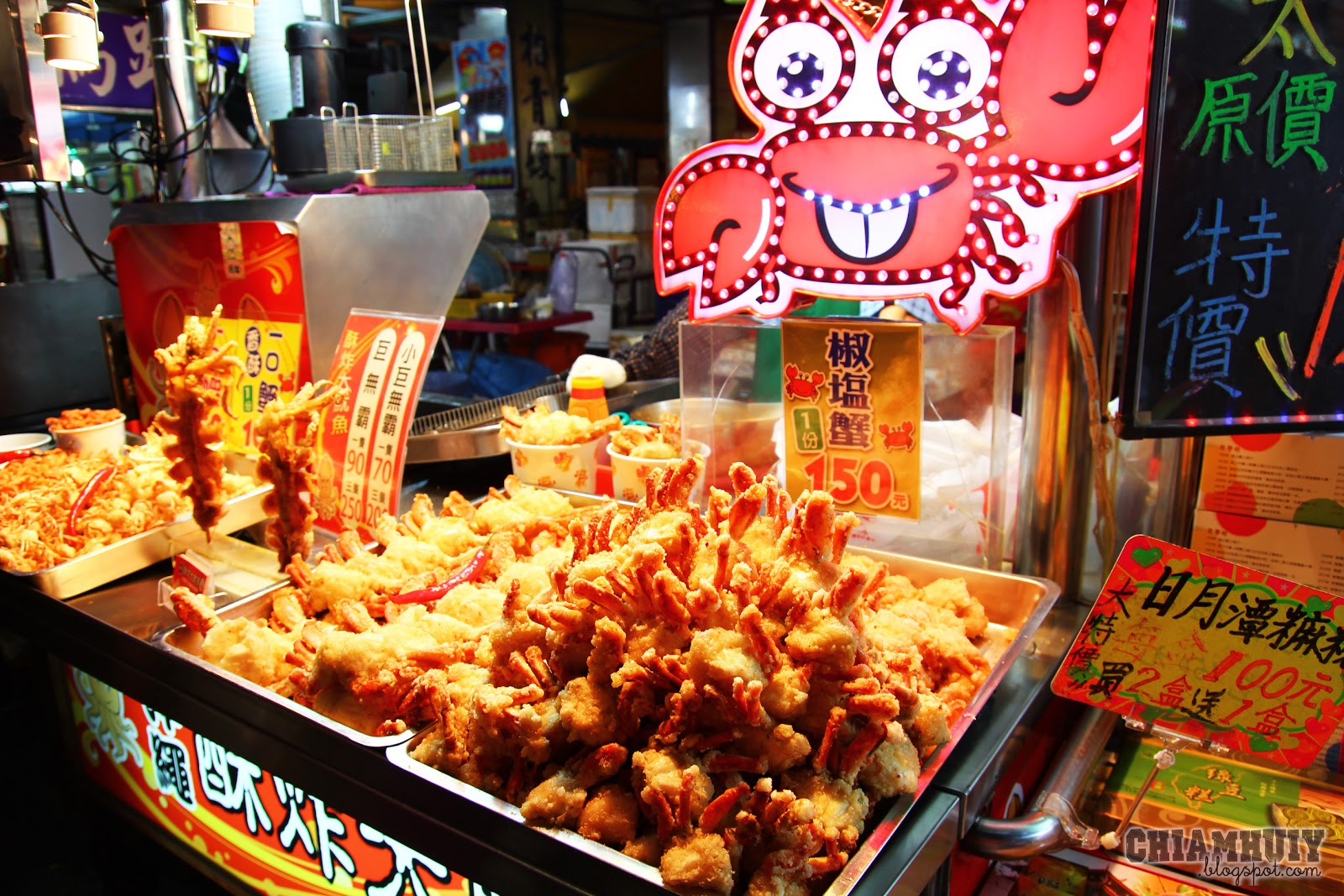