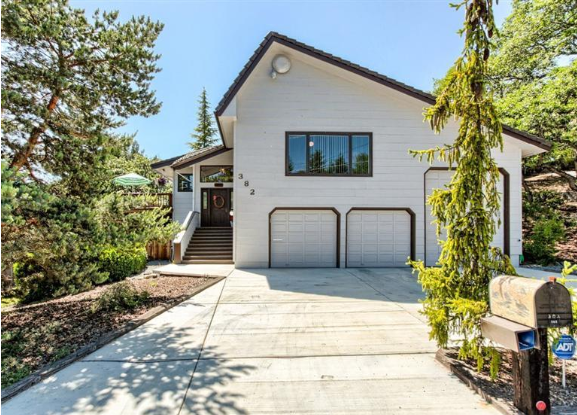 Some people believe that attending a college or university in a foreign country has many advantages. They think that attending a college or university abroad can help them learn more than they can from universities in their own country, especially when they go to a developed country where they can catch up with the pace of scientific and technical advance of the world from that country' s modern lab facilities. In addition, they can pick up the latest developments of the living language there more quickly, develop their ability of coping with the routine matters such as finding a part-time job, renting a house and helping with the house work, and learn many new things to widen their views and broaden their minds.

But some people don't agree to it. They think that attending a college or university in foreign country also has many disadvantages and the disadvantages outweigh the advantages. They hold that students studying in a foreign country will have more difficulties in both life and study. The most serious problem is the language barriers. They have to spend much time learning a foreign language and even if they have learned the language, they still can' t understand thoroughly what the foreigners and teachers say just because of the unfamiliar culture background and social customs. So ff they are not persons full of courage, flexibility, and determination, they are most likely to fail and learn nothing eventually. Besides, since costs and expenditure are much higher than those in their native country, most overseas students have to work for a living, and will find it impossible for them to pay all attention to studying. So it is of benefit to them if they study in their own country.

The above two viewpoints, I should say, are all reasonable in some respects. But I support the first kind of people. I think people should attend a college or university in a foreign country ff they can. In this way they can learn not only the useful knowledge of science but also the culture and Customs of other nations.